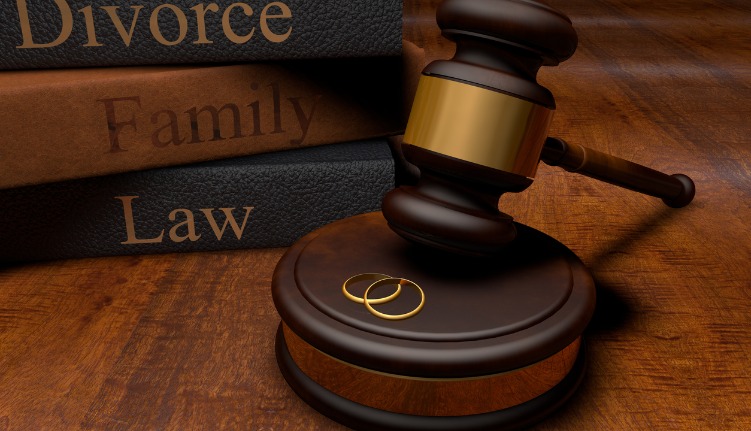 What to Know About Divorce in Florida

For anyone considering divorce, you understand that this represents one of the most emotionally charged situations you can endure. Typically, these cases take a toll on spouses’ physical and emotional wellbeing.

Once the decision to divorce arises, this often means difficulty seeing “eye to eye” between spouses, producing challenges to come up with an agreement that makes both parties happy. A divorce attorney in Coral Gables can guide the parties through their emotions and hurt feelings toward an agreement faster than they can typically accomplish on their own.

Although divorce lawyers are not therapists, they take into account emotional needs when representing you, making it far easier to think clearly and fairly. They take the time to listen to the issues, worries, and concerns as well as make the overall process far less draining.

If spouses decide to file for divorce in the state of Florida, at least one party must represent a resident of the state or a member of the armed forces stationed in Florida. When both parties agree that the union suffers from “irreconcilable differences” and that a divorce should take place, they can agree in writing and effectively end the marriage.

In situations where one party denies the marriage remains broken beyond repair or in scenarios with children involved, the court will likely order counseling or mediation with a counselor, priest, rabbi, or psychologist for up to three months.

How Residents Begin a Divorce in Florida

Florida refers to the divorce process as a “dissolution of marriage”. The procedure legally begins when one spouse files a “Petition for Dissolution of Marriage” with the local circuit court. This court will then serve the other party with the documentation, giving them time to respond.

In some situations, spouses may agree on how to divide their property, debt, as well as responsibilities for any children. This enables the court to finalize the uncontested divorce without going to court for a trial. However, in situations where spouses cannot reach an agreement, the court will assign time for a hearing before a judge.

Assets and debts amassed by spouses during a marriage are referred to as “marital assets” by the court. They will divide these equitably upon divorce. Similarly, assets that a spouse had before a marriage or civil union; the courts may consider “non-marital assets” when kept separated from property acquired during the union.

A divorce attorney in Coral Gables can help fight for spousal property rights, also defending assets potentially considered non-marital assets. They work to represent their clients and ensure that property and rights remain divided fairly and equally in a dissolution of marriage.

Alimony serves as an extension of obligation for spouses to support one another financially during a marriage. Divorce law in Florida enables the court to order what they consider “well-founded” spousal support. Factors that Florida courts will look at include:

When spouses cannot agree on child custody, the court makes a decision based on the best interests of the children. The court will typically grant timesharing and shared responsibility between spouses for child custody unless there remains a reason that this would prove detrimental to a child’s upbringing.

Sometimes the court awards one parent responsibility for specific aspects of a child’s welfare. This could include:

The court considers the moral fitness of both parties as parents, their abilities to provide for children, how the issues affect the children, the preferences of the children, and various other factors.

Divorce law in Florida additionally includes guidelines on child support. Judges rely on these guidelines to determine the support needed for a child and how much each parent must pay. The court will look at both parental incomes, as well as the health, childcare costs, and overall needs of the children.

Florida courts rely on a standard needs table that lists support amounts based on parental income and the child’s age. Courts may also set aside joint and separate assets in a trust or fund to provide future support and education for children.

Child custody and support remain extraordinarily contentious issues in divorce cases. A divorce attorney in Coral Gables remains crucial to achieving a fair outcome for spouses in a dissolution of marriage.

Our law office from De Socarraz & Jimenez works hard to serve Miami-Dade County in matrimonial and family law issues. To learn more on how we can guide you through a Florida dissolution of marriage or consultation with a divorce attorney in Coral Gables, reach out to our firm today!